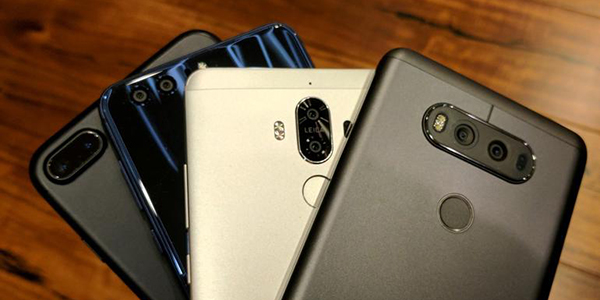 In the technology-driven world, smartphones have become essential for every human being. The advent of Android revolutionised the mobile phone market and became strong competition for Apple’s iOS-based smartphones. Nowadays, the usage of a mobile phone is not limited to calling and messaging. Due to the quality device and innovation of application developers, mostly all the human life-related things can be done on a smartphone. To be precise, people love to have a smartphone for work and entertainment purposes. In addition to that, smartphones now have cameras to click magnificent pictures and selfies. Here, we will discuss the most popular smartphones in the year 2018. The KillerFeatures experts have sorted this device from the flagships available in many brands.

Samsung is known for manufacturing excellent smartphones with amazing displays. The Note series by Samsung is a flagship mobile phone series with all the latest features and gigantic display. The Samsung Galaxy Note 9 was unveiled in the third week of August 2018 and as soon as it was launched people started to go gaga over it. The all new Samsung Galaxy Note 9 sports a 6.2 inch large Super AMOLED display which is currently the best available display in the market. This device performs on Snapdragon 845 processor (the USA and China variant only) which is the latest processor by leading processor brand Qualcomm. The global variant arrives with an Exynos processor which is made by Samsung and equally efficient. The Galaxy Note 9 has two memory variants namely 128GB and 512 GB. The 128GB variant of this device arrives with 6GB RAM whereas the 512GB device arrives with an 8GB RAM. Both these variants have 1TB external memory card support. When it comes to the camera, no one can actually beat Samsung in innovation and image clarity. The rear camera on this device is dual focus 12MP + 12MP which captures images which appear lively and have brilliant colour combinations. The front camera on this device is 8MP, and it captures beautiful selfies. Samsung has provided a 4000mAh battery with fast charging support on this device.

One can never eliminate an “S” series device when the best mobile phones are being discussed. The new Galaxy S9+ is everything one can wish to have in a smartphone. Galaxy S9+ sports a 6.2 inch long Super AMOLED QHD display which is as bright as it can be and it is the best display by Samsung till date. Though the new Galaxy S9+ has the same design as that of Galaxy S8, it is still more comfortable and stylish. Galaxy S9+ performs on Exynos 9810 chipset which is Samsung made and delivers high performance as required by smartphone users. The magic happens in the rear camera which is dual focus 12MP + 12MP, and it is one of the best smartphone cameras in the market after Galaxy Note 9. The front camera is an 8MP shooter which captures lively images every time you take a selfie. This device has a 6GB RAM, and it has onboard storage of 64GB, and the memory can be expanded by using a memory card up to 512GB. This phone is powered by 3550 mAh battery which is long lasting and optimized by Samsung such that its last day and a half. The phone runs on Android 8 which is the latest Android OS in the market.

OnePlus has earned the trust of a countless number of customers worldwide by providing powerful smartphones at competitive rates and best in class after sales service. Prior to the launch of OnePlus 5T was giving a tough competition to the flagship smartphones of other brands. OnePlus 6 does the same in a better manner and with better features as well. The smartphone was launched in May 2018. The phone has glass on both and rear sides which makes it smoother and shinier. The display of this device is protected by Corning Gorilla Glass 5.  OnePlus 6 performs on Snapdragon 845 processor which is octa core and also has Adreno 630 GPU for efficient graphics performance. The phone arrives with Android 8.1 OS along with Oxygen OS 5.1 for smooth operation. It has 6 GB of RAM and 64 GB onboard storage which makes this device faster than its competitors and more efficient. With 6.28 inches screen and 402 pixels per inch pixel density, this phone’s display is the best display available in the market. The rear camera is dual shooter which is 16MP + 20 MP enabled with OIS and PDAF. The front camera is 16 MP and captures beautiful selfies for selfie lovers. The overall performance of the device is fast which makes it one of the most popular devices among gaming enthusiasts. The device is powered by a 3300mAh battery which is optimized in the best possible manner by OnePlus, and hence, the battery can easily last for a day and a half.

Google bought Android in 2005 and started offering it free to other smartphone manufacturers. Finally, Google started manufacturing its own smartphones under the series name Pixel. The Pixel series started receiving attention as soon as it was launched by Google. The newest addition to the Google Pixel series is Pixel 2 XL which is the successor of Pixel smartphone by Google. This device arrives with 6.0 inches long 18:9 display with a pixel density of 523 pixels per inch. The display here is protected by Corning Gorilla Glass 5. The device has 6GB RAM and 64GB onboard memory along with that unlimited Google cloud storage to ensure that you never have to remove any of your files to have more space on your device. The device performs on Snapdragon 835 processor. The rear camera is 12.2MP with dual pixel autofocus and the images captured by it is sharp and colour vibrant. The selfie camera on this device is 8MP, and it is one of the best selfie cameras available on the market.

You can find out more about these beautiful devices on killerfeatures.com. 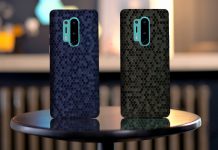 Advantages Of Using Handy Skins For Your Smartphones 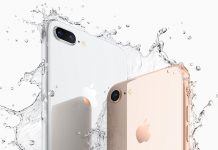 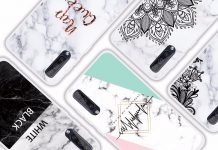 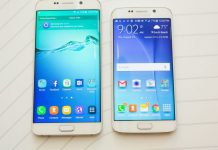 How Will I Sell My Samsung S6 Edge – A Few Ways!

5 Mobile apps every woman must have 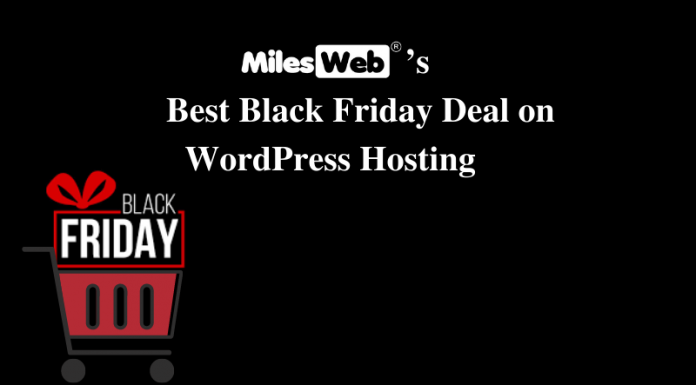 Check It Here First: Qualities To Look For In A Technician