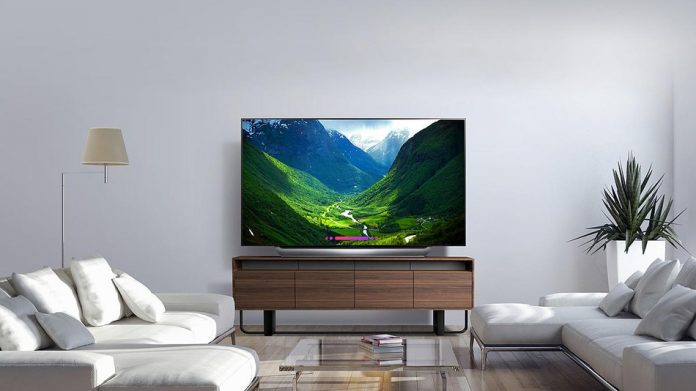 It’s an open secret that LG has worked really hard in gaining a significant place in the world of technology. After all, the South Korean multinational conglomerate is on the rumor mill with plausible news on planning to sell TVs that might roll up like posters. Although this news surrounds a possible date of next year, LG’s OLED TVs are redefining the future of televisions recently. Making the aforementioned statement all the more apparent, here’s presenting LG’s booming popularity in the world of OLED TVs.

From smartphones to smart TVs, the journey of this South Korean conglomerate has been a massive one. And now with the newer incorporation of the latest technology, LG is taking the OLED TV ranges to a different level.

What becomes the focal point of any house’s living room is the television. With LG’s signature device, the tech conglomerate has designed and engineered to seamlessly blend with any environment. LG’s Signature OLED TV (for instance) comes with 3.8mm thinness. In fact, it is even thinner than any smartphone that fits in your pocket. LG has designed the device with a magnetic rear panel. This gives the capability of hanging on any sort of wall. The device can enhance the visual aesthetics of watching your favorite shows as it comes with the removal of possible distractions. The ‘wallpaper TV’ is best described for its amazing aesthetics and beautiful attributes. So when you are opting to choose the best oled tv online or from the market, then you can go for the aforementioned LG’s OLED. 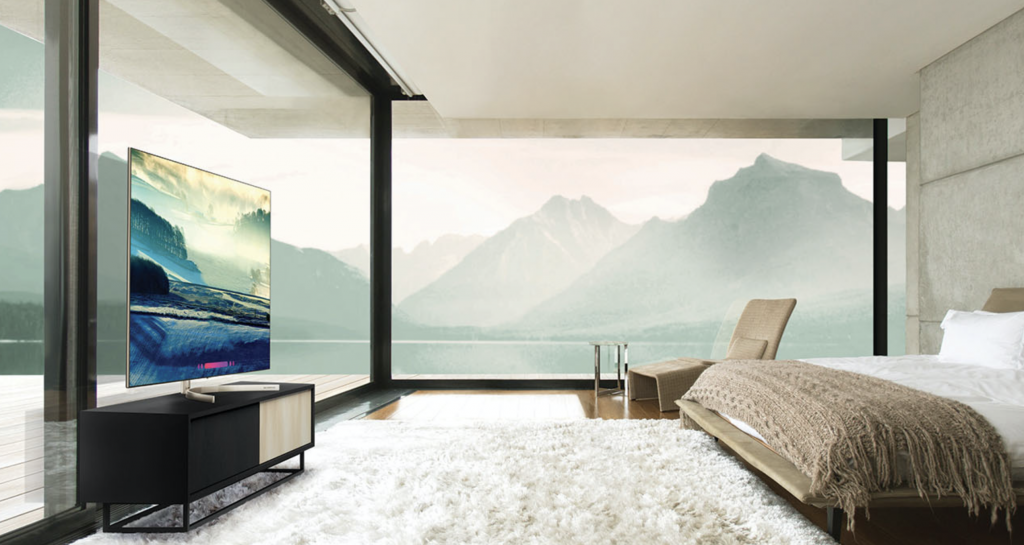 LG with its Signature OLED TV has offered some impressive features. The device sports comprehensive support for all the four kinds of high dynamic range formats such as HDR10, Advanced HDR, Dolby Vision, as well as HLG. In addition, this best oled tv in India has self-lighting pixels thus helps in creating the perfect colors. Simply put it, this TV brings out the original color back in all the true blue forms.

Underneath, LG’s OLED TV is introduced to the Alpha-9 processor. This is far better for contouring between the bright color and dark color areas as well as motion processing. Not only is it brighter, but it also helps in making the viewing action more advanced. It also allows the images in staying clear from shot to shot.

As per envisions, LG is anticipated to bring OLED TVs with a capacity of rolling itself up like a poster. Now that LG is touted to be one of the most prominent brands to deliver the best oled tv in India, fans expect something big from the house of LG. LG’s safely termed ‘rollable’ OLED TV is set to revive the customer electronic business which is grappling with the price declines. The Korean giant is claimed to shed workers in order to streamline and keep their focus on future technologies like that of the flexible displays. Acceding to news, a prototype of this television already displayed at the research center of the giant. And as per speculations, the device is expected to roll up and stuff into a box when it’s not used.

Unlike other tech giants, LG’s plan to introduce foldable screens next year might take the tech world by storms. As of now, the tech world needs to keep an eye on the plausible news about LG’s upcoming OLED TVs. Thus, this compiles everything to know about how LG’s OLED TVs are redefining the future of televisions. To know more, you can keep watching this space. 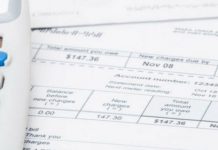 What to Know About Electricity Bills and Solar Panels 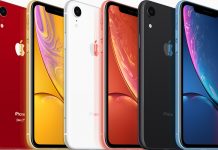 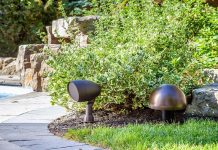 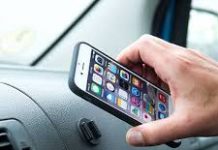 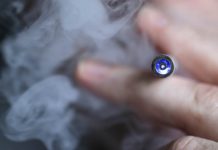 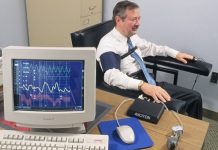 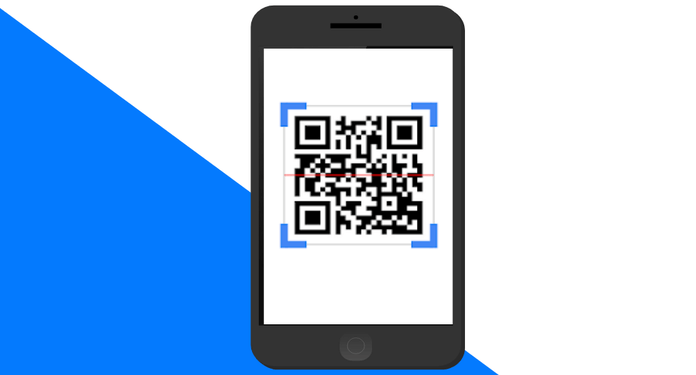 Searching for best thermal imaging camera at your place