For the past century, we have transformed from mere mortals to a superior race and technology has paved a path for this to happen. The ongoing revolution in Technology has opened doors for products and services that could not be visualized a few years back. Artificial Intelligence, Machine Learning, Deep Learning, Neural Networks, Augmented Reality, Virtual Reality, and FinTech are some of examples of what has been ringing the bells in the Innovation sector in the last decade.

Amongst all this, the drastic innovations in the Computer Interface Design is setting new benchmarks as well as changing the way Technology is looked upon. We are transitioning into an era where we can experience our imagination, the things we want in the future and can walk through it. All this has been achieved and there are two very powerful terms that has been driving this industry that are, Augmented Reality (AR) and Virtual Reality (VR).

Both AR and VR are promising cutting-edge technologies which currently involve dorky Hardware. They are both gaining momentum and are subject to the interest of some of the most popular names in the field of Technology, like Elon Musk, SatyaNadella, Mark Zuckerberg, and Jeff Bezos.There has been a grueling debate on the superiority and scalability of both AR and VR, let’s take a helicopter view on both these technologies. VR is a computer- generated, artificial,reality simulation of a situation or environment. It embraces the user through giving them a feeling of being a part of the reality that is simulated first hand, mostly by rendering stimulation to their hearing and vision. Facebook’s Oculus is one such example of VR. The primary objective of VR has been to convince users into believing that they have entered a parallel reality out of the surrounding world. In Contrast to this, AR does not compete with the surroundings but uses ground breaking design and technology to enhance the real-world environment.

AR is a technology that gives layers of computer generated enhancements to existing environment to make it interesting to interact with. It is used into Mobile Applications to mix digital components into real world. Rather than typing on a keypad or watching a TV Show, AR enhances the User Experience to an altogether different level. Pokémon GO which was based on AR took the whole world by storm last year and provided AR with the much-needed boost and attention to achieve a large consumer base.

Both AR and VR have been applauded for adding a new dimension of interaction between digital devices and the real world and as much as it was hard to imagine a few years back, they are touted as the future of User based technology. Mark Zuckerbergclaims that augmented reality would soon be a part of people’s lives. If you find this hard to believe, you have to have faith in the words of someone who took a piece of code and made it a part of the lives of Billions of People around the world. 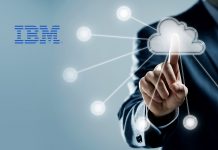 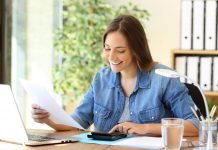 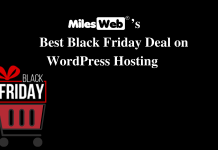 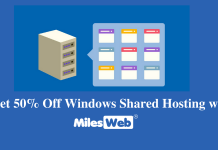 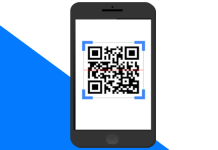 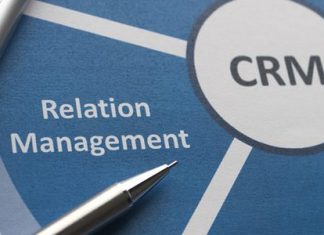 Rocky Roe - December 15, 2017
0
Here are a few quick facts about CRM systems that we need to get out of the way right at the beginning. Yes, they... 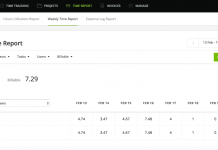 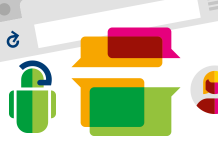 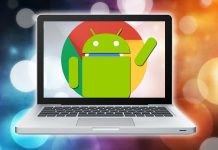 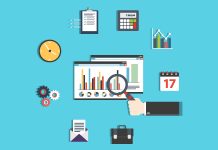